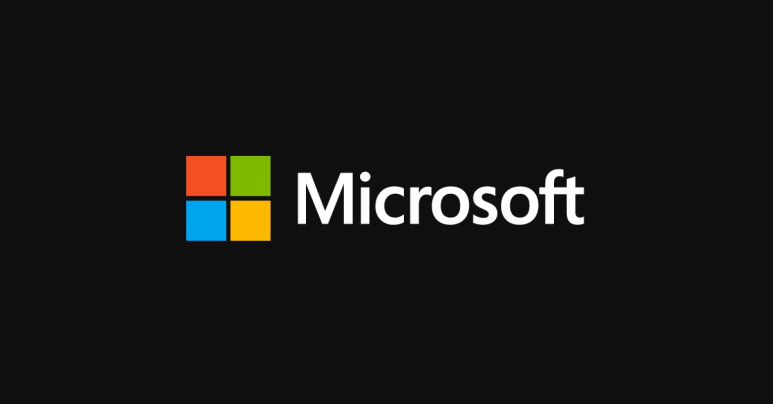 “It never rains but that it pours,” as the old weather adage goes.

That’s certainly how Microsoft must be seeing things right now, following the official announcement of yet another unpatched vulnerability in the Windows Print Spooler service.

Dubbed CVE-2021-34481, this one isn’t quite as bad as the previous PrintNightmare problems, because it’s an elevation of privilege bug (EoP), not a remote code execution hole (RCE).

As you will remember from last time, an EoP means that someone who is already logged onto your computer as a regular, unprivileged user can silently and unlawfully boost themselves to Admin or SYSTEM level.

If you’re logged in, say, as RegularUser, you can do yourself plenty of harm by deleting your own files, messing with your own applications, downloading inappropriate files, and so on.

But if you can wrangle access to the SYSTEM account, you will find yourself on a similar footing to Windows itself, and you can wreak much more havoc.

You can stop, start and even install new system services, mess with firewall settings, alter files in the Windows folder, change boot-time security settings, and generally to do all the things that IT has spent ages trying to make sure that you can’t, whether deliberately or by mistake.

That’s not quite as bad as an RCE, which means that someone who isn’t logged onto your computer at all can get unauthorised access in the first place, giving them a beachhead for futher cybercrime.

But an EoP on its own is bad enough, not least because an RCE exploit that only just gets a cybercriminal in, perhaps with no more powers that a guest user, can often be combined with an EoP to achieve what a crook would consider “complete compromise”.

Learn more about vulnerabilities, how they work, and how to defend against them.
Recorded in 2013, this podcast is still an excellent and jargon-free explainer of this vital topic.

Click-and-drag above to skip to any point in the podcast. You can also listen directly on Soundcloud.

The story so far

Turn off the Print Spooler and disable the service so it can’t start again, whether by accident or design.

If you have the Print Spooler service shut down on your network from before, then you are ahead of the game – but you might as well make sure, just in case someone, somewhere, has turned theirs back on.

More advice as we have it!

HOW TO CONTROL AND CONFIGURE THE PRINT SPOOLER SERVICE

Here’s a quick summary of the tips and tricks for controlling the Print Spooler that you can find in our earlier articles:

If you are a Sophos customer you can use the Sophos Live Discover feature to check the status of the Spooler service across your network with a simple query like this one: