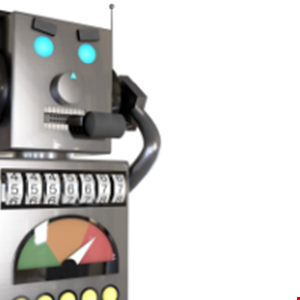 The FCC is going after an alleged prolific robocall company, with a proposed record-breaking fine in the hundreds of millions of dollars.

The regulator said an operation run by Roy Cox, Jr. and Michael Aaron Jones made billions of illegal robocalls via their Sumco Panama company and numerous other entities located in the US, Panama and Hungary.

Although in operation since 2018, this “Cox/Jones Enterprise” made over five billion robocalls to more than half a billion phone numbers during a three-month period in 2021, according to the FCC.

It apparently used pre-recorded voice calls to pressure victims into speaking to a “warranty specialist.”

The size of the fine, close to $300m, is a result of “egregious violations” of both spoofing and robocalling provisions, the regulator said.

Specifically, the duo’s firms didn’t gain express consent in writing from the called party, didn’t identify the caller at the start of the message and didn’t provide an opt-out number at the end, as they must under the Telephone Consumer Protection Act

Additionally, the calls were judged by the FCC to have caused harm to victims, because they spoofed numbers to appear as if calls were made from inside the US, and misrepresented the service being offered. These are all violations of the Truth in Caller ID Act, according to the FCC.

“We will be relentless in pursing the groups behind these schemes by limiting their access to US communications networks and holding them to account for their conduct,” said FCC Enforcement Bureau chief, Loyaan Egal.

“This latest action by the commission further exemplifies the benefits of our working relationships with federal and state law enforcement partners, including the Ohio Attorney General’s Office, to combat illegal robocalls.”

Americans were hit with nearly 80 billion robocalls in 2021, according to a report from Transaction Network Services (TNS).