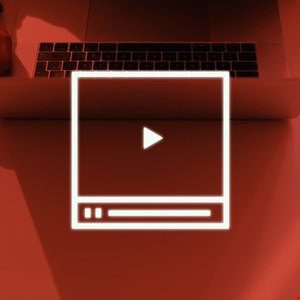 The eagerly anticipated premiere of Disney’s Black Widow is scheduled to take place simultaneously offline in movie theaters and online via streaming services tomorrow. However, cyber-criminals have been illegally monetizing interest in the new flick for months, according to research by cybersecurity company Kaspersky.

Researchers observed spikes in attempts to infect users that coincided with the dates on which the movie was announced and its launch dates.

They found infection attempts increased significantly in the lead up to the film’s official announcement in May of 2020, as well as around its initial planned release dates of November 2020 and May 2021 that were pushed back by Covid-19 to July 2021.

At two different points during the past year, infections attempts occurred on 13% of streams and downloads related to the Black Widow film.

Researchers found multiple phishing websites designed to steal movie lovers’ credentials. One site lured victims with the promise of an early preview of the film. Users were only shown a few minutes of the movie before being asked to register to watch the rest of it.

During the registration process, users were asked to enter their bank card details to confirm their region of residence. Money was later debited from their card, and viewers were not given access to the full film.

“Big movie releases have always been a source of entertainment but they are also an attractive lure for cyber-criminals to spread threats, phishing pages, and spam letters,” commented Kaspersky security expert Anton V. Ivanov.

“Right now, we have observed intensified scamming activities around Black Widow, the release of which, fans all over the world have been eagerly anticipating for a long time. In their excitement to watch the long-awaited movie, viewers have become inattentive to the sources they use, and this is exactly what fraudsters benefit from.”