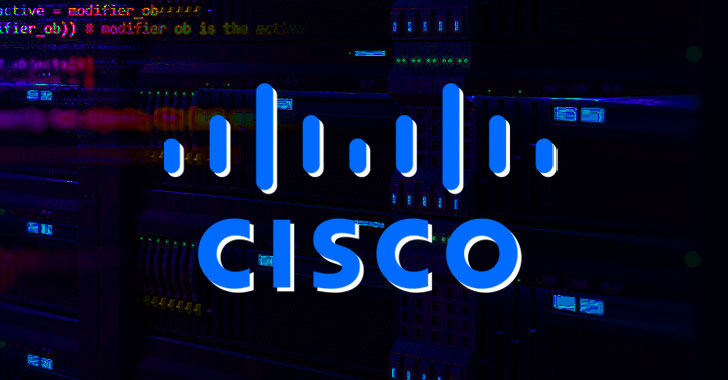 Networking equipment major Cisco has rolled out patches to address critical vulnerabilities impacting its Small Business VPN routers that could be abused by a remote attacker to execute arbitrary code and even cause a denial-of-service (DoS) condition.

The issues, tracked as CVE-2021-1609 (CVSS score: 9.8) and CVE-2021-1610 (CVSS score: 7.2), reside in the web-based management interface of the Small Business RV340, RV340W, RV345, and RV345P Dual WAN Gigabit VPN Routers running a firmware release prior to version 1.0.03.22. Both the issues stem from a lack of proper validation of HTTP requests, thus permitting a bad actor to send a specially-crafted HTTP request to a vulnerable device.

Successful exploitation of CVE-2021-1609 could allow an unauthenticated, remote attacker to execute arbitrary code on the device or cause the device to reload, resulting in a DoS condition. CVE-2021-1610, concerns a command injection vulnerability that, if exploited, could permit an authenticated adversary to remotely execute arbitrary commands with root privileges on an affected device, the company noted in its advisory.

Swing of Chaitin Security Research Lab has been credited with reporting the two shortcomings.

“This vulnerability is due to insufficient user input validation. An attacker could exploit this vulnerability by sending a crafted request to the web-based management interface,” Cisco said. “A successful exploit could allow the attacker to execute arbitrary commands on an affected device using root-level privileges. Due to the nature of the vulnerability, only commands without parameters can be executed.”

The company noted there’s been no evidence of active exploitation attempts in the wild for any of these flaws, nor are there any workarounds that address the vulnerabilities.