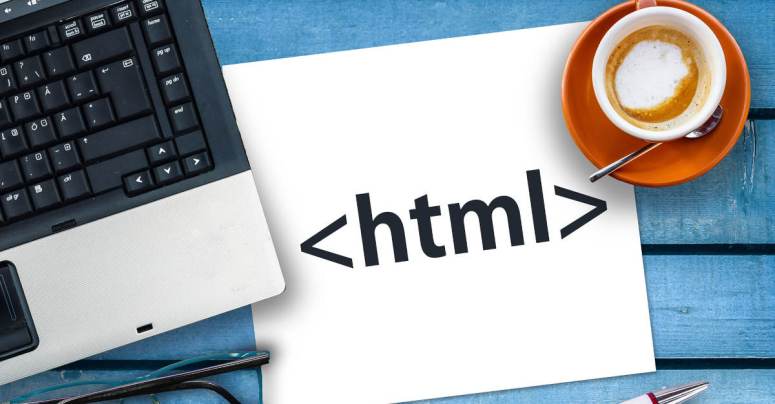 Details are scarce so far, but Microsoft is warning Office users about a bug that’s dubbed CVE-2021-40444, and described as Microsoft MSHTML Remote Code Execution Vulnerability.

The bug doesn’t have a patch yet, so it’s what’s known as a zero-day, shorthand for “the Good Guys were zero days ahead of the Bad Guys with a patch for this vulnerability.”

In other words: the crooks got there first.

As far as we can tell, the treachery works like this:

MSHTML isn’t a full-on browser, like Internet Explorer or Edge, but is a part of the operating system that can be used to create browsers or browser-like applications that need or want to display HTML files.

Even though HTML is most closely associated with web browsing, many apps other than browsers find it useful to be able to render and display web content, for example as a convenient and good-looking way to present documentation and help files, or to let users fill in and submit support tickets.

This “stripped down minibrowser” concept can be found not only on Windows but also on Google’s Android and Apple’s iOS, where the components Blink and WebKit respectively provide the same sort of functionality as MSHTML on Microsoft platforms. Mozilla products such as Firefox and Thunderbird are based on a similar idea, known as Gecko. On iOS, interestingly, Apple not only uses WebKit as the core of its own browser, Safari, but also mandates the use of WebKit in browsers or browser-like apps from all other vendors. That’s why Firefox on iOS is the only version of that product that doesn’t include Gecko – it has no choice but to use WebKit instead.

What this means is that HTML rendering bugs don’t just affect your browser and your browsing activity, and therefore there may be many different ways than just sending you a dodgy web link for cybercriminals to poke a virtual stick into buggy web rendering code, and thereby to probe for exploits.

Even if there’s a bug that they can’t quite control closely enough to take over your browser of choice, they may be able to find other applications in which the vulnerability can not only be used to crash the app, but also to exploit it in order to grab control from it and implant malware.

That’s what CVE-2021-40444 seems to do, with the attack being delivered via Office files loaded into Word, Excel and so on, rather than by web pages viewed directly in your browser.