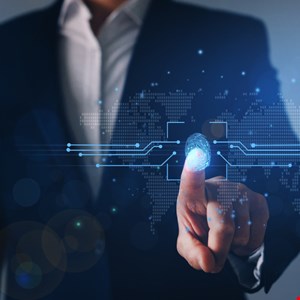 More Native American tribes are going to be given enhanced access to critical databases containing national crime information for the United States.

In an announcement made September 16, the Department of Justice said that 12 tribes have been newly selected to participate in the Tribal Access Program for National Crime Information (TAP), bringing the total number of federally recognized participating tribes to 108.

TAP was set up in 2015 after tribal leaders raised concerns about not being able to directly access crime data held in federal systems. Using the program, tribes can view shared information for non-criminal justice purposes such as screening employees or volunteers who work with children.

Under the program, the tribes will be given training as well as software and biometric/biographic kiosk workstations to take mugshots, process fingerprints, and submit information to FBI Criminal Justice Information Services (CJIS) systems.

“Increasing tribal access to criminal databases is a priority of the Justice Department and this administration, and essential to many tribal government efforts to strengthen public safety in their communities.”