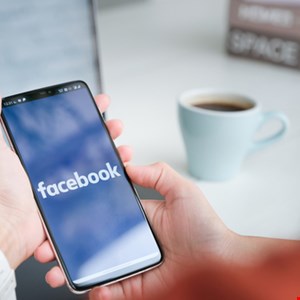 A former Facebook employee is to appear before a US Senate subcommittee tomorrow after blowing the whistle on the company’s alleged prioritization of profit above user welfare.

Frances Haugen, a 37-year-old data scientist from Iowa, revealed yesterday that it was she who leaked internal research carried out by Facebook to the Wall Street Journal. This research formed the basis of an investigative series named The Facebook Files, which the Journal has been reporting for the past three weeks.

Among the claims made by the Journal are that Facebook identified negative effects that its platform was having upon its users but didn’t take any action to fix the problems.

It is further alleged that while claiming to treat all its users equally, Facebook allowed certain high-profile users to post content including harassment and incitement to violence.

Haugen, who has a degree in computer engineering and a Harvard master’s degree in business, held positions at Google, Yelp, and Pinterest prior to working for Facebook for two years as a product manager on the company’s civic misinformation team. Before quitting her job in May, she copied a trove of internal company memos and documents.

“I’ve seen a bunch of social networks and it was substantially worse at Facebook than anything I’d seen before,” Haugen told CBS.

She added: “The version of Facebook that exists today is tearing our societies apart and causing ethnic violence around the world.”

Following Haugen’s disclosures, two members of the European Parliament have called for an investigation to be launched into the social media company.

“We need to regulate the whole system and the business model that favors disinformation and violence over factual content – and enables its rapid dissemination,” said European Parliament lawmaker Alexandra Geese.

On October 5, Haugen will testify before a Senate subcommittee in a hearing on Facebook’s research into Instagram’s effect on the mental health of young people.