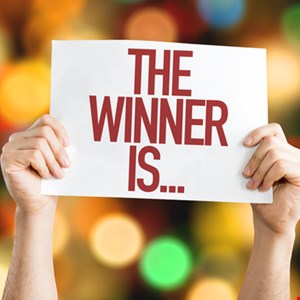 A team of law enforcement officials from South Carolina has seized first place in a nationwide cybersecurity contest.

More than 200 teams from across the United States participated in the National Computer Forensics Institute’s (NCFI’s) Training and Cyber Games competition, which took place earlier this month.

The units were tasked with solving a simulated cyber-attack using the specialized cybersecurity training they had received at the institute.

“Beginning October 18, participants were presented with the simulated scenario of a ransomware attack on a hospital and charged with executing a series of technical actions to disrupt and hunt the cyber threat actors,” said a Secret Service spokesperson.

“The teams were stationed across the country within Secret Service field office locations for the competition and charged with objectives to recover and examine network evidence in an immersive virtual ransomware investigation experience.”

In a news release issued October 21, the United States Secret Service announced that first place had been awarded to a team from South Carolina’s state capital, Columbia.

Over the three days of the competition, this victorious blend of federal and state talent completed all 39 of the challenge’s objectives in a combined time of six hours and 15 minutes.

“One of the hallmarks of our success as an agency in investigating complex criminal activity in cyberspace is our law enforcement partnerships that span the entire country,” said Secret Service Office of Investigations Assistant Director Jeremy Sheridan.

“I am grateful to and proud of the integrated federal and state teams who participated in standing with us in this important and ever critical fight and remain thankful four our partners in Alabama and especially the City of Hoover who continue to make these efforts possible by hosting the NCFI facility.”