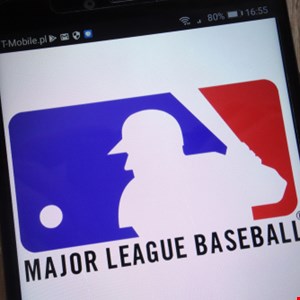 A man from Minnesota has been charged with hacking four major American professional sports leagues and defrauding them of millions of dollars by illegally streaming copyrighted live games.

The 30-year-old Streit then allegedly used his unauthorized access to livestream games via a pay-to-view website that he operated from around 2017 to August 2021.

Streit is further accused of threatening to expose cybersecurity flaws in the computer system of one of the leagues unless he received a hefty payment.

US Attorney Damian Williams said: “Joshua Streit is alleged to have illegally streamed sports content online from MLB, the NHL, the NBA, and the NFL for his own personal profit.

According to the complaint unsealed Thursday in Manhattan Federal Court, Streit’s alleged illegal conduct caused one of the victim sports leagues to sustain financial losses of approximately $3m.

If convicted on all counts, Streit faces a maximum custodial sentence of 37 years.

“Instead of quitting while he [Streit] was ahead, he allegedly decided to continue the game by extorting one of the leagues, threatening to expose the very vulnerability he used to hack them,” said FBI Assistant Director Michael Driscoll.

“Now instead of scoring a payday, Mr. Brody faces the possibility of a federal prison sentence as a penalty.”