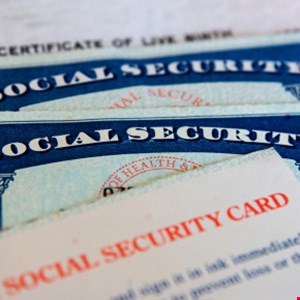 The study found that children who use Twitch (31%), Twitter (30%), and Facebook (25%) were most likely to have their personal information exposed in a data breach.

Another key finding was that more than 1.25 million children in the United States became victims of identity theft and fraud in the past year. Resolving the situation cost the average family more than $1,100 and was a slow process.

Chillingly, the report revealed that over half of all child identity theft and fraud cases involve children ages 9 and younger, and that most (70%) victims know their perpetrators.

“One of the most eye-opening findings from our research was just how much risk children are exposed to when they are not supervised online,” said Kitten.

“Add to that nearly 90% of the households with internet access say they have children on social media, and the picture our findings paint quickly becomes dark, grim, and scary,” said Kitten.

“Predators and cybercriminals lurk in the wings of all social media platforms, waiting for the moment to prey on overly trusting minors who may not fully understand safe online behavior.”

Javelin advised families to limit and monitor the use of social media and messaging platforms by minors and to be on the lookout for cyber-bullying.

Parents were urged not to share their children’s information on social media and to set positive online safety examples to their children by practicing such behaviors themselves.