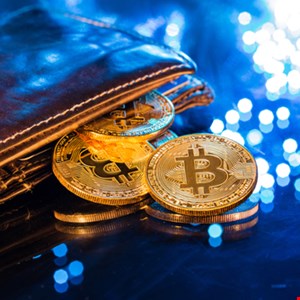 A 22-year-old man from Britain has been indicted by the United States in connection with the 2019 theft of crypto-currency worth approximately $784,000.

It is alleged that Joseph James O’Connor, also known as “PlugwalkJoe,” conspired with others to carry out SIM swap attacks against at least three individuals, all of whom were executives employed by the same crypto-currency company based in Manhattan, New York.

An indictment unsealed on November 3 alleges that O’Connor and his co-conspirators, after successfully carrying out a SIM swap attack against one of the executives in April 2019, were able to gain unauthorized access to multiple accounts and computer systems belonging to the victim’s employer.

It is alleged that on or about May 1, 2019, the defendant and his criminal comrades used their unauthorized access to steal and fraudulently divert crypto-currency of various types including approximately 770.784869 Bitcoin cash, approximately 6,363.490509 Litecoin, approximately 407.396074 Ethereum, and approximately 7.456728 Bitcoin.

“After stealing and fraudulently diverting the Stolen Cryptocurrency, O’Connor and his co-conspirators laundered it through dozens of transfers and transactions and exchanged some of it for Bitcoin using cryptocurrency exchange services,” said the Department of Justice.

On July 21, O’Connor was arrested on other US federal charges in Estepona, Spain, by Spanish National Police. The charges were in connection with the July 2020 hack of Twitter that resulted in the compromise of over 130 Twitter accounts, including those belonging to politicians, celebrities, and companies.