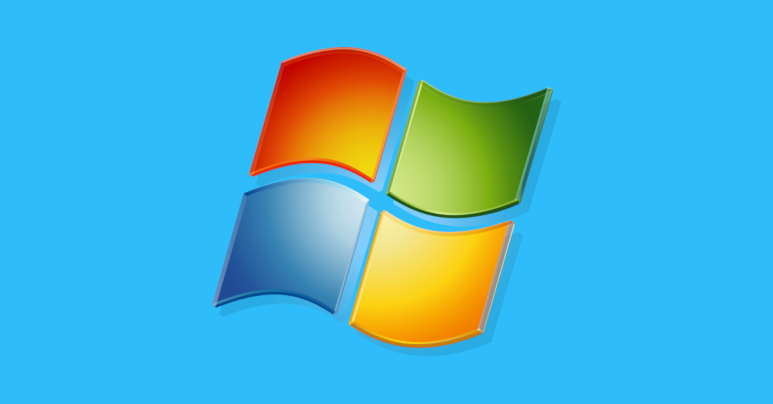 The November 2021 Patch Tuesday updates from Microsoft and Adobe are out.

Microsoft documented 34 different bugs that were worrisome enough to get CVE numbers, while Adobe listed three (the Adobe products with bugs of CVE-level seriousness are RoboHelp Server, InCopy and Creative Cloud, in case you were wondering).

…where you will find our observation that:

The [updates include] a critical patch to the Windows Servicing Stack, which is how Windows delivers and installs updates, especially to machines that are running versions of Windows no longer receiving regular support. That’s especially important this month, because several of the updates have been released for systems as out-of-date as Windows 7, which as of today is 665 days past its official end of life on January 14, 2020.

In case you’re wondering, this isn’t one of those “this security hole is so terrible that we are even providing free patches for long-gone products like XP and friends” announcements that happen from time to time.

You need to be part of the Windows 7 Extended Support Updates (ESU) programme to get this particular update – and, yes, enrolling for extended support costs extended money.

Interestingly, however, just before this Patch Tuesday, Microsoft updated its Windows 7 Extended Support Update advice, and if you were secretly hoping that you would be able to buy some extended time for your extended updates, you might be disappointed (our emphasis below):

Update 2021.11.05: For Windows 7 SP1 and Windows 7 Professional for Embedded Systems, the Extended Security Update (ESU) Program will be entering its third and final year of extended support beginning on February 8, 2022 and ending on January 10, 2023.

Just so you know

So, Windows Server 2008 will, for the right money, fight on for another year, giving you just over two years from now to upgrade to a modern version of Microsoft’s server operating system.

(Or two years switch to another platform, such as Linux or one of the BSDs, but we’re not sure how many sysadmins will want – or would be allowed, even if they wanted – to do so.)

But Windows 7 is definitely done for in just over a year’s time.

We know that some people are determined to stick with it, for a range of reasons, usually including two or more of the following: [1] I can run it on older computers [2] I’ve finally customised it the way I want, [3] leave my Start Menu alone, and [4] security updates are over-rated as long as you’re careful.

Just so you know!

What You Do Now To Protect Your Child From Cyberbullying
Protect Your Social Media Accounts from Hacks and Attacks
S3 Ep101: Uber and LastPass breaches – is 2FA all it’s cracked up to be? [Audio + Text]
How Often Should You Change Your Passwords?
Cyber Mercenary Group Void Balaur Continues Hack-For-Hire Campaigns