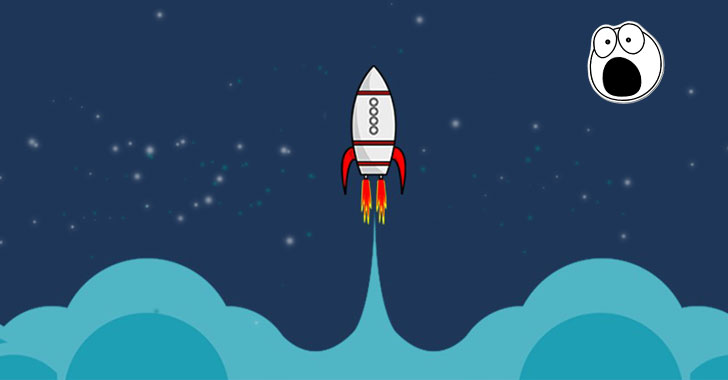 Every Product Manager and Software Developer should know that pushing feature updates to production via traditional channels is as archaic as painting on cave walls. The smart are always quick to adapt to new, innovative technologies, and this mindset is exactly what makes normal companies great.

The landscape is changing fast, especially in IT. Change isn’t just necessary, but more often than not, it’s the single-most-important variable that determines a company’s chances of survival. The fact of the matter is that NOT using Feature Flags leads to a more cumbersome, expensive, and slower type of rollout.

Simply put, it makes your project less competitive with those that have their deployments better organized, and that’s an edge that you can’t afford to lose.

Many companies are using Feature Flags these days, and for good measure. It’s safer and allows for more granular control over what you’re building. It almost always ends up saving you money down the line, especially when calculating how many more working hours your team would have to put in otherwise.

Messy deployments are a thing of the past for many companies already, and it’s high time that your organization joins in on the innovation as well.

ConfigCat is an all-in-one hosted service solution for Feature Flag and Configuration Management.

In a nutshell, ConfigCat is a company that seems to provide a functional solution to everything that’s been described above. It allows you to separate actual code deployments from feature releases, as well as many other things.

You get control over nice things like easily turning features on and off without actually touching code, the ability to release changes to only certain chunks of your user demographic, to do A/B tests on things before a mass rollout (to see how those changes perform), and other juicy things of this sort that would make any project manager sleep well at night.

Feature Flags aren’t by any means a new thing; they’ve actually been around for quite a while now. In fact, I’d be hard-pressed to find any companies worth their salt who don’t use Feature Flags, at least to an extent. Facebook and Google are especially notorious for their extremely slow phased rollout of new features. Percentage-based rollouts like those would be a hellish task to perform without Feature Flags.

While many tech giants use in-house solutions, small and medium companies can’t afford such a luxury, because this would suck up more resources and time than it would be feasibly practical for them to invest in.

ConfigCat fills in this gap, presenting itself as a complete feature flag as a service solution. They stand distinctly from other feature management solutions due to their no-compromise approach to security (which many other companies in this field have it locked under either a paywall or a premium tier option of some sort).

Zoltán Dávid, one of the company’s founders, even firmly touted on multiple occasions that “security should never cost extra money.” Here’s hoping that we see more of this mindset from other companies in 2021 and onwards as well.

Let’s get one thing straight. There are many other players out there that offer Feature Flag solutions, LaunchDarkly being one of them. As it stands, ConfigCat seems to firmly be placing itself as a solid LaunchDarkly alternative, more than anything else. A more “lightweight LaunchDarkly” variant that wants to shine as an immensely more cost-effective, but which provides “90% of the power with only 10% of the complexity” kind of deal.

Pricing is yet another area where ConfigCat stands out. While many companies seem to do their best to lock you into their most pricey subscription tiers, ConfigCat almost insists that you don’t pay a nickel more than you need to.

Like most feature flag as a service platform out there, they operate through monthly subscriptions. The one thing that you should keep an eye on is the number of monthly config.json downloads that your traffic generates, as this would determine which subscription would best fit your needs. Objectively speaking, this is a nice approach that allows you to foresee and transparently calculate costs beforehand, based on your actual traffic, and without any annoying paywalls forcing your hand.

That being said, they hardly restrict you with anything else in most other subscription tiers. Even with their cheapest subscription plan (which you can check out here), you get a boatload of nice things like unlimited team member seats, unlimited monthly active users, uncrippled security, and many other goodies that you won’t see at most other competitors.

To top it all off, there’s even a very generous FOREVER FREE plan that fresh start-ups and beginners companies can use.