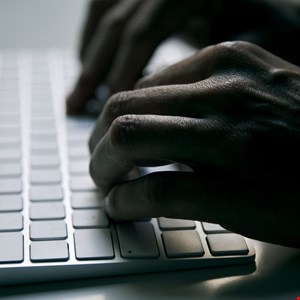 Service providers have suspended over 20 websites in Germany and the UK for disseminating online terrorist propaganda, Europol has revealed.

In the last week of October, a referral action targeted 50 sites that police flagged for promoting violent jihadist ideology in support of terrorist groups such as the Islamic State (IS) and al-Qaeda.

Police requested that service providers, including registrars, hosting firms and internet infrastructure companies, check these against their terms of service, which resulted in 21 being suspended.

“Terrorist groups traditionally relied on self-administered websites for the storage and dissemination of their propaganda,” Europol explained.

“With mainstream social media companies intensifying their efforts to suspend offending content from their platforms, terrorist groups and their online supporters increasingly use websites as a vital tool to broadcast their message and create archives for their propaganda releases. In spite of frequent suspensions, these websites continue to move their content to new domains.”

Fewer than half the number of sites originally flagged by police were taken down because law enforcers currently rely on voluntary co-operation with the service provider community. This is co-ordinated by Europol’s EU Internet Referral Unit (EU IRU), set up in 2015.

However, this is set to change with the introduction of a new EU regulation in April 2021. Once enacted, this will give EU authorities the power to demand the removal of online terrorist content via a dedicated platform dubbed “PERCI.”

In August, Europol warned that while official propaganda from IS had dwindled over the past year after disruption by allied forces, informal supporter networks continue to pose a problem.

It claimed that IS-supporting media outlets had not only upped their own output but also offered help to these supporters on how to use encrypted communications to stay hidden online.