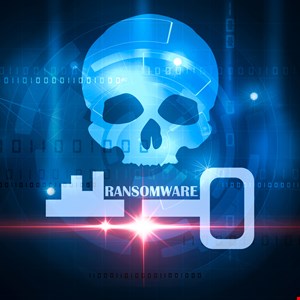 An APAC marine services multi-national appears to have become the latest victim of the prolific Clop ransomware gang.

Swire Pacific Offshore (SPO) has provided crew and ships for specialized tasks such as anchor handling, platform supply and seismic surveys for over 45 years.

However, its name recently appeared on the extortion site of the Clop ransomware group, according to SOS Intelligence. The attackers are claiming the Singapore-based firm has revenues of $3bn, which would make it an attractive target for extortion.

An SPO statement admitted that an incident had taken place and had taken action to mitigate its potential impact.

“It takes a serious view of any cyber-attack or illegal accessing of data or any unlawful action that potentially compromises the privacy or confidentiality of data and will not be threatened by such actions,” it continued.

The firm said it has reported the incident to the relevant authorities and is notifying “potentially affected parties” about the attack, indicating that data has been stolen. The firm’s site was also down at the time of writing.

“This is a timely reminder of the importance of organizations ensuring they have advanced detection tools in place that can help them establish the timeline of the breach,” he added.

“Organizations must be able to reduce the time it takes them to spot threats so that they can mitigate the impact of an attack by disrupting an attacker before they have time to compromise sensitive data.”

The Clop group was linked to the wide-ranging Accellion attacks , which exploited vulnerabilities in legacy file transfer software to steal and ransom info from countless organizations.