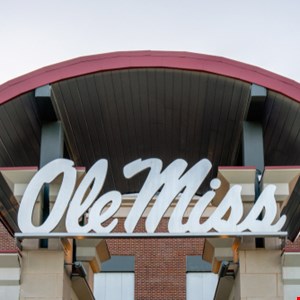 Seven students at the University of Mississippi have been charged with cyber-stalking a fellow student who blew the whistle on their fraternity’s hazing activities.

College hazing is an initiation ceremony in which freshmen undertake humiliating and sometimes dangerous feats to gain admittance into a fraternity or sorority.

The alleged harassment began after the former fraternity member reported the performance of hazing rituals to university officials. The hazing activity took place in the fraternity house in the fall of 2021.

During his own hazing ceremony, which took place in 2020, the cyber-stalking victim had bleach sprayed in his mouth.

Lafayette County Detention Center officials arrested and charged the seven with felony cyber-stalking on December 10. All seven defendants were released on the day of their arrest after each made an initial court appearance and posted a $5,000 bond.

Lisa Stone, spokesperson for the University of Mississippi, told the Clarion Ledger that the university is aware that cyber-stalking charges have been brought against the seven students, and that it is cooperating with law enforcement.