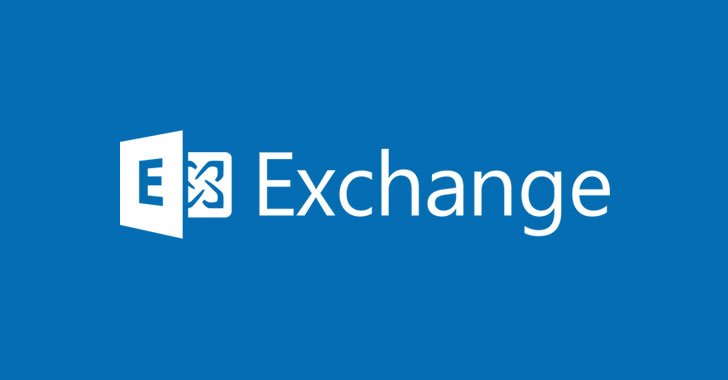 Microsoft, over the weekend, rolled out a fix to address an issue that caused email messages to get stuck on its Exchange Server platforms due to what it blamed on a date validation error at around the turn of the year.

“The problem relates to a date check failure with the change of the new year and it [is] not a failure of the [antivirus] engine itself,” the company said in a blog post. “This is not an issue with malware scanning or the malware engine, and it is not a security-related issue. The version checking performed against the signature file is causing the malware engine to crash, resulting in messages being stuck in transport queues.”

Microsoft noted that the issue was caused due to a date issue in a signature file used by the malware scanning engine within Exchange Server.

To mitigate the Y2K22 problem, Microsoft is recommending customers to download a PowerShell-based scan engine reset script called “Reset-ScanEngineVersion.ps1” that can then be executed on each Exchange mailbox server used for downloading antimalware updates. It’s worth noting that the update will also change the version of the engine to 2112330001.