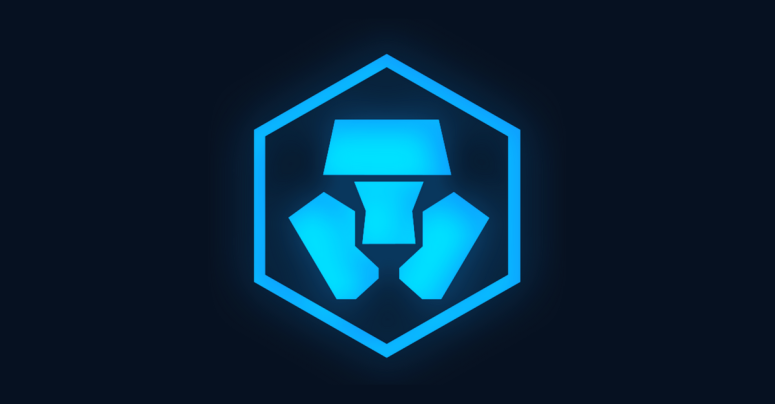 According to a brief security report published yesterday, 483 customers experienced ghost withdrawals totalling just over 4800 Ether tokens, just over 440 Bitcoin tokens, and just over $66,000 in what are listed only as “other cryptocurrencies”.

Crypto.com claims that “all accounts found to be affected were fully restored”, which we assume to mean that customers with phantom withdrawals were reimbursed by Crypto.com itself.

Details of how the crooks pulled off the attack aren’t given in the report, which says simply that “transactions were being approved without the 2FA authentication control being inputted by the user.”

What the report doesn’t explain, or even mention, is whether 2FA codes were entered by someone – albeit not by customers themselves – in order to authorise the fraudulent withdrawals, or whether the 2FA part of the authentication process was somehow bypassed entirely.

This means we can’t easily tell how or why the 2FA process didn’t work properly, though several possible explanations spring to mind.

Crypto.com claims that it has “migrated to a completely new 2FA infrastructure”, apparently out of “an abundance of caution”.

We’ve never quite understood what the words “an abundance of caution” are supposed to mean, given that cybersecurity overreactions can be as costly and as counterproductive as underreactions, but it seems to be a must-say phrase in contemporary breach reports, as if thoughtfully taking appropriate precautions is no longer good enough.

After all, if the root cause of your 2FA failure was reason (1) above – an intrinsic shortcoming in the 2FA system itself – then making a root-and-branch change by swapping it for a whole new 2FA technology seems appropriate.

But if the root cause was reason (5) above – support staff too easily able to authorise account resets – then changing the underlying 2FA technology might make little or no difference.