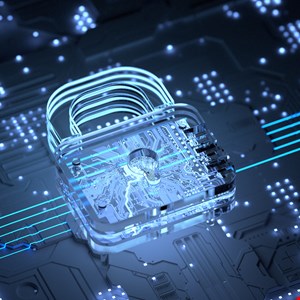 Senate Bill 726, amending Title 18 (Crimes and Offenses) of the Pennsylvania Consolidated Statutes, was approved by the Pennsylvania Senate on Wednesday. The legislation has now advanced to the House of Representatives for further consideration.

The amendment defines ransomware and makes it illegal to possess, use, develop, sell or threaten to use the malware in Pennsylvania.

Penalties set for the newly imposed ransomware offenses vary depending on how much money is being exploited. While some violations are classed as first-degree misdemeanors, others have been designated a first-degree felony.

While prohibiting state and local governments from spending taxpayers’ dollars on cyber ransoms generally, the legislation allows this practice to go ahead should a declaration of disaster emergency be made and authorized by the governor.

Under the new legislation, state agencies, including the General Assembly, local government entities, school districts, state-related universities, community colleges and charter and cyber schools are required to notify the Office of Administration of ransomware attacks within an hour of discovery. Commonwealth agencies must report ransomware within two hours.

The bill’s primary sponsor, senator Kristin Phillips-Hill, said: “We have seen an increase in ransomware attacks in governmental entities at all levels, as well as against critical infrastructure across the United States.

“We know that these attacks will grow as technology used by criminals becomes more sophisticated.”

She added: “This legislation draws a line in the sand to say that taxpayers will not pay the ransom requested by entities seeking to illegally extort cash from hard-working Pennsylvanians.”

On January 19, the Senate of Pennsylvania also approved legislation that would create a new Office of Information Technology and require cybersecurity best practices across state agencies.

The new office would manage and maintain IT procurement within state agencies and establish a strategic plan for future IT projects across state government.