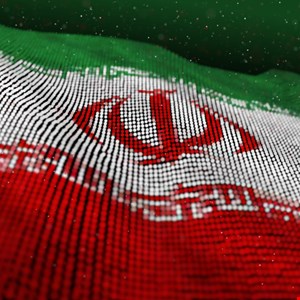 Two Iranian nationals employed by the company were indicted on October 20 2021 by a grand jury in the US District Court for the Southern District of New York over their alleged involvement in a campaign to influence and interfere with the outcome of the 2020 US presidential election.

Seyyed Mohammad Hosein Musa Kazemi and Sajjad Kashian were accused of conspiring with others to run a sophisticated campaign that included sending threatening emails to voters, hacking into the computer networks of an American media company and impersonating a far-right organization to cast doubt over the integrity of electoral ballots.

The Department of the Treasury Office of Foreign Assets Control sanctioned Emennet, four members of the company’s management team and Kazemi and Kashian for attempting to influence the same election.

“According to FBI information, in late 2018, the group masqueraded as the ‘Yemen Cyber Army’ and crafted messaging critical of Saudi Arabia,” states the Notice.

“Emennet also demonstrated interest in leveraging bulk SMS services, likely as a means to mass-disseminate propaganda or other messaging.”

Included in the Notice was a summary of Emennet’s past tactics, techniques and procedures (TTPs), which included using virtual private network services to obfuscate the origin of their activity.

Over the past three years, Emennet has selected potential victims by performing web searches for leading businesses in various sectors. The group would then scan the websites of the businesses that appeared in the search results for vulnerable software that could be exploited to establish persistent access.

Information gathered by the FBI indicates that Emennet also attempted to leverage cyber intrusions conducted by other actors for its own benefit.

“This includes searching for data hacked and leaked by other actors and attempting to identify webshells that may have been placed or used by other cyber-actors,” said the FBI.