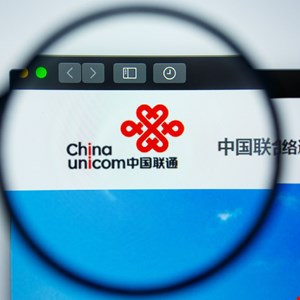 The US government has effectively stripped another Chinese telecoms player of its license to operate in the country on national security grounds.

The new Federal Communications Commission (FCC) order ends the ability of China Unicom Americas to provide telecoms services within the US.

It follows a March 2021 finding by the FCC in which it said the Chinese vendor had “failed to dispel serious concerns” about its continued operations.

In its ruling late last week, the FCC claimed that, as a state-owned enterprise, China Unicom “is subject to exploitation, influence and control by the Chinese government and is highly likely to be forced to comply with Chinese government requests without sufficient legal procedures subject to independent judicial oversight.”

It said this is more likely today than two decades ago when the firm’s license was first approved. The FCC is particularly concerned about Beijing’s ability to “access, store, disrupt and/or misroute US communications” and therefore conduct state-backed cyber-espionage via China Unicom.

“China Unicom Americas’ conduct and representations to the commission and Congress demonstrate a lack of candor, trustworthiness, and reliability that erodes the baseline level of trust that the Commission and other US government agencies require of telecommunications carriers given the critical nature of the provision of telecommunications service in the United States,” the FCC added.

According to the FCC order, “mitigation” would not address these national security concerns.

The firm now has 60 days to stop providing its services within the US.

China Unicom Americas is the latest of several Chinese state-owned telecoms firms caught in the middle of escalating hostility between Beijing and Washington.

Last year, China Telecom Americas also had its license revoked. In contrast, several years before that, the Trump administration blocked China Mobile USA’s application to enter the US market.

China Telecom is currently appealing the revocation of its license.