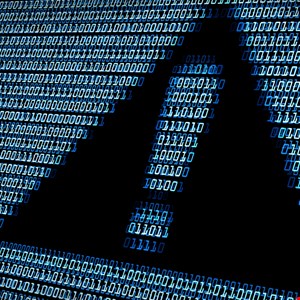 A cloud misconfiguration at a leading security services multinational has exposed the details of countless airport staff across South America, according to a new report.

A team at AV comparison site Safety Detectives found an Amazon Web Services S3 bucket wide open without any authentication required to view the contents. After notifying the owner, Swedish security giant Securitas, on October 28 2021, the firm secured the database a few days later on November 2.

Inside the 3TB trove, the researchers found personally identifiable information (PII) on Securitas and airport employees dating back to November 2018.

Safety Detectives is not sure exactly how many workers are affected, but claimed the S3 bucket contained around 1.5 million files.

These include photos of ID cards featuring full names, occupations and national ID numbers, as well as other miscellaneous photos of employees, planes, luggage and more. The bucket was apparently live and being updated at the time of its discovery.

If found by threat actors, the database could have enabled not only follow-on identity fraud and scams, but far more serious criminal acts, Safety Detectives warned.

“Photos of IDs and employees could allow criminals to impersonate various members of staff – employees that can gain access to restricted areas of the airport, such as luggage-loading areas and even planes,” it said.

“Criminals could even use leaked data to create counterfeit ID cards and badges. A criminal could further strengthen their appearance as a legitimate employee by downloading leaked mobile apps.”

Colombia in particular has a history not only of serious organized crime but also guerrilla warfare groups plotting to destabilize the country.

QNAP Fixes Critical Vulnerability in NAS Devices with Latest Security Updates
ISC Releases Security Patches for New BIND DNS Software Vulnerabilities
Multiple Vulnerabilities Found In Healthcare Software OpenEMR
Why your data is more valuable than you may realize
Are you in control of your personal data? – Week in security with Tony Anscombe