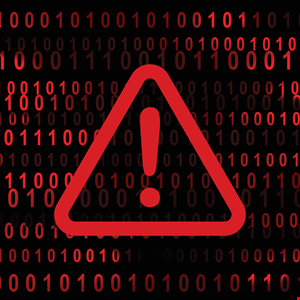 Used by thousands of organizations globally, Argo CD is a tool that reads environment configurations (written as a helm chart, kustomize files, jsonnet or plain YAML files) from git repositories and applies it Kubernetes namespaces. The platform can manage the execution and monitoring of application deployment post-integration.

The flaw (CVE-2022-24348) lets attackers access and exfiltrate sensitive information such as passwords and API keys.

“A 0-day vulnerability, discovered by Apiiro’s Security Research team, allows malicious actors to load a Kubernetes Helm Chart YAML file to the vulnerability and ‘hop’ from their application ecosystem to other applications’ data outside of the user’s scope,” wrote researchers.

The attack begins with the threat actor constructing a malicious Kubernetes Helm Chart-a YAML file that embeds different fields to form a declaration of resources and configurations needed in order for deploying an application.

Using the Helm Chart, the attacker builds a dummy configuration to exploit a parsing confusion vulnerability to access restricted information.

Finally, the attacker extracts sensitive data such as API keys and passwords that can be leveraged to carry up follow-up attacks and facilitate lateral movement inside the victim’s network.

Apiiro reported the attack to Argo CD on January 30 2022. After discussing the vulnerability’s extent and impact, the vendor created a patch to fix the problem. Advisories and the patch were released on Thursday.

He added: “For years, known, unmitigated vulnerabilities have contributed more than any other factor to mounting cyber risk. But hackers are always looking for the most-effective path of least resistance to attain their objectives.”