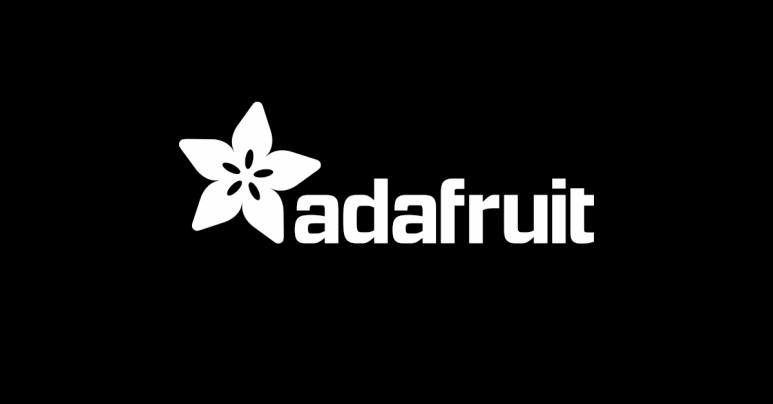 As you’ve probably figured out already, Adafruit is named after after Ada Lovelace, a nineteenth-century British intellectual who was a computer programmer long before any programmable computers existed.

As mysterious as that might sound, the story is both uplifting and disappointing in equal measure. In the 1830s, British inventor Charles Babbage designed a general-purpose computer that he dubbed the Difference Engine. While he was busy trying to construct the device, Ada started wrestling with how it might be used. She outlined numerous programming principles that today we take for granted, such as loops and subroutines for commonly repeated computations, essentially coding various algorithms that would run on it. She even began pondering the issues of artificial intelligence and whether computing machines might ever truly be considered capable of independent thought and creativity. (Her considered conclusion, dubbed Lady Lovelace’s Objection by twentieth-century computer scientist Alan Turing, was: “No.”)
Unfortunately, Babbage’s computer – which was, of nineteenth century necessity, entirely mechnical – turned out to be unbuildable: the lathes and milling machines of the day just weren’t up to the precision required to allow its many cogs and levers to operate reliably in unison. The cumulative effects of backlash in the mechanism meant that it never worked, so the Victorian age never acquired giant steampunk computers, and Ada’s code was never executed on an actual device.

The company sells a wide range of miniature open-source hardware boards and kits for hobbyists and professionals alike. (Think Raspberry Pi and Arduino, along with loads more custom hardware that’s even smaller and even funkier.)

According to Adafruit’s public report:

The inadvertent disclosure involved an auditing data set used for employee training becoming public, on a GitHub repository associated with an inactive former employee’s account who was learning data analysis. The repository contained some names, email addresses, shipping/billing addresses and/or whether orders were placed successfully via credit card processor and/or PayPal, as well as details for some orders. There were no user passwords or financial information such as credit cards in the data analysis set.

Reading between the lines of the company’s notification, it sounds as though the leaked data had been sitting around in public for at least two years, given that the database entries exposed don’t go past 2019.

(Unfortunately, the report doesn’t say who reported the leaked data, when it was discovered, how obviously exposed it was, when the ex-employee concerned left the company, when the data was extracted from the company’s live data, or how many customers or records were involved.)

Adafruit claims that it got onto the job of removing the offending information within 15 minutes of hearing about the problem, contacting the ex-employee to get the data deleted, and kicking off an analysis to try to figure out who else might have seen it, and what they might have done with it.

From the report, it sounds as though the results of the forensic analysis were inconclusive – the company wasn’t able to specify with certainty whether the data was accessed or not, but it did comment: “[W]e are unaware of any actual misuse of the information”.

Nevertheless, Adafruit published a reminder that breaches of this sort, once reported, do provide a powerful pretext for cybercriminals.

The company is warning customers to watch out for apparently believable phishing campaigns that “warn” potential “victims” to take corrective action such as resetting their passwords via a handily-supplied but fake website, and for to bogus callers claiming to be offering “official support” and requesting personal information “for confirmation”:

As a reminder, for your security, we will never send you a link to reset your password as part of a security alert, our customer support team will never contact you asking for your password. If you receive an email of this nature, or otherwise suspect that someone is attempting to gain access to your account or solicit your personal information, or have any other questions about this process, please contact us at security@adafruit.com.

If phishing criminals do have access to actual names, addresses and order details from a company database breach, then their fraudulent emails can be made even more believable by including genuine historical data as believable but bogus “proof” that their scam warnings are real.