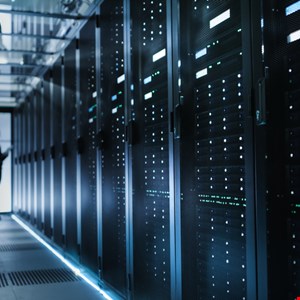 The funding for the project, which could bring 650 jobs to the Sioux Falls and Madison areas, was approved by a unanimous vote on Tuesday night.

Speaking at the council session, DSU president José-Marie Griffiths shared her hope that the project would become a cybersecurity hub for the entire Midwest.

“But we didn’t stop there. This five-year plan created includes opportunities for Madison and Sioux Falls, through a public/private partnership, which will further our cyber research efforts.”

South Dakota businessman and philanthropist T. Denny Sanford will supply $50m to the project over the next five years. This money will fund the construction of a highly specialized facility to house the expanded DSU-ARL in Sioux Falls, with an estimated completion date of fall 2025.

An additional $30m in state funding for the lab has been proposed by South Dakota governor Kristi Noem in her fiduciary year 2023 budget request. If approved, this tranche of funding will be used to launch the governor’s Cyber Academy statewide to all high schools and expand the educational capacity of The Beacom College in Madison to double the number of graduates from 200 to 400 per year.

In Madison, the lab is expected to increase DSU’s capacity to double the number of graduates of The Beacom College from 200 to 400 annually by recruiting and retaining faculty, students and staff.

A new non-profit corporation will be established in Sioux Falls to hire DSU-ARL staff and run intensive summer cybersecurity boot camps for students from other universities in South Dakota majoring in cyber-related disciplines.