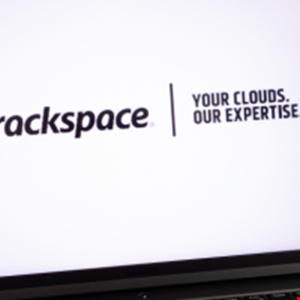 Cloud company Rackspace has revealed it experienced a cybersecurity incident causing it to temporarily suspend its Hosted Exchange environment, which has now been restored.

“After further analysis, we have determined that this is a security incident. The known impact is isolated to a portion of our Hosted Exchange platform. We are taking necessary actions to evaluate and protect our environments.”

As the company assessed the extent of the security issue, it revealed it assisted customers in opening replacement Microsoft 365 accounts so they could resume sending and receiving emails.

“At this time, moving to Microsoft 365 is the best solution for customers, and we highly encourage affected customers to move to this platform,” Rackspace wrote on Sunday. “Since our last update, we have been able to successfully restore email services to thousands of customers on Microsoft 365.”

On the same day, the cloud service provider also said customers would implement a temporary solution allowing mail destined for a Hosted Exchange user to be routed to an external email address.

Earlier today, the company confirmed it successfully restored email services to several customers on Microsoft 365 and “continue[s] to make progress on restoring email service to every affected customer.”

At the same time, Rackspace highlighted that moving to Microsoft 365 is still the best solution for customers who are now also able to implement temporary forwarding.

At the time of writing, it is unclear whether the security accident occurred because of threat actor activity or a system malfunction. Infosecurity has reached out to Rackspace and will update this article with additional information if and when it becomes available.

The security incident comes amidst an increase in attacks against cloud firms, with data from Snyk recently suggesting roughly 80% of organizations suffered a “severe” cloud security incident in the past year.

Gootkit Malware Continues to Evolve with New Components and Obfuscations
Is that survey real or fake? How to spot a survey scam
SwiftSlicer: New destructive wiper malware strikes Ukraine
Cybersecurity budgets are going up. So why aren’t breaches going down?
QNAP Fixes Critical Vulnerability in NAS Devices with Latest Security Updates