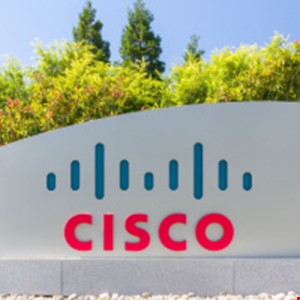 “[These vulnerabilities] could allow a remote attacker to bypass authentication or execute arbitrary commands on the underlying operating system of an affected device,” Cisco wrote.

According to Bugcrowd CTO Casey Ellis, SMB routers are widely deployed, and in a post-COVID hybrid/work-from-home world, the new Cisco vulnerability could impact thousands of devices.

“Financially motivated attackers would be interested because of the raw quantity of these devices that are out there, and nation-states would likely pay attention because of the size and criticality of potential users.”

Further, the executive believes the vulnerability is also an attractive target from a technical point of view.

“As an attacker, if you manage to get RCE [remote code execution] on core routing or network infrastructure, your ability to move laterally increases exponentially.”

Mike Parkin, a senior technical engineer at Vulcan Cyber, echoed Ellis’ point, adding that the models affected by these vulnerabilities still see reasonably widespread usage, though they are all officially EoL.

“The challenge will be that these devices are typically found in small businesses with limited resources or used by individuals who may not have the budget to replace them,” Parkin warned.

“Unfortunately for them, Cisco is not going to fix this, so anyone who still has one of these in service should strongly consider replacing them with a newer kit sooner rather than later.”